And this is why Wednesday has gone to Hell...

Wordless Wednesday is on a little hiatus or on the fritz.

Meaning, I'm out of ideas. 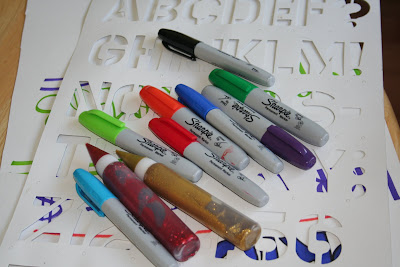 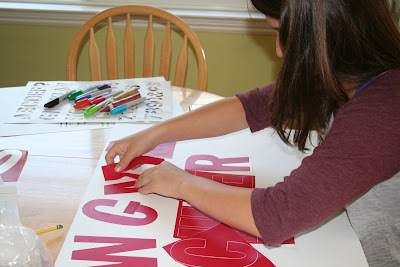 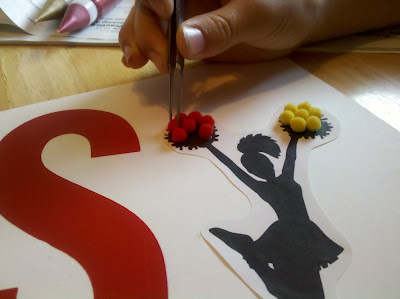 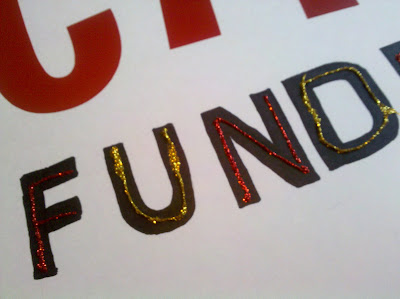 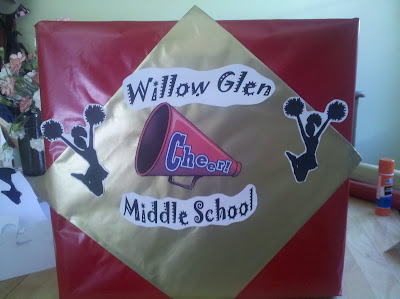 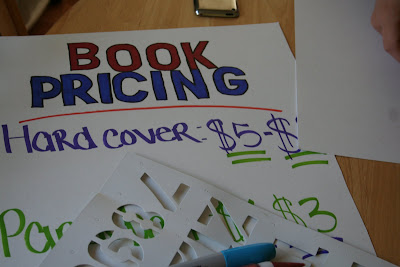 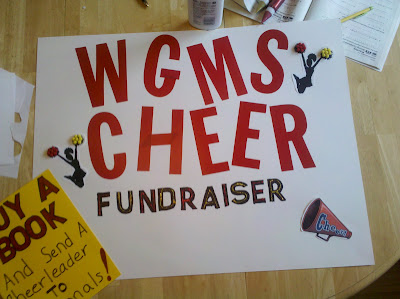 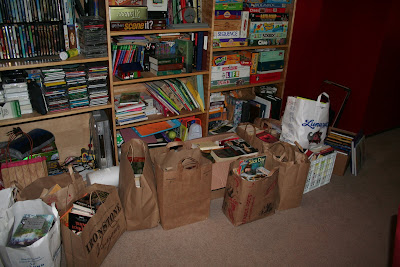 And preparing for an even more rapidly approaching Beer Tasting & BBQ fundraiser... Got meat? 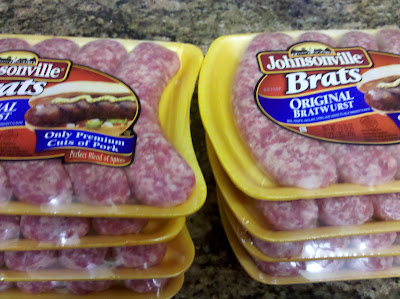 Not to mention making my own cheese... 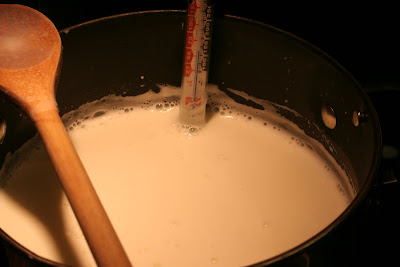 Of which we eated (after draining in the netting below) before a picture could be taken... 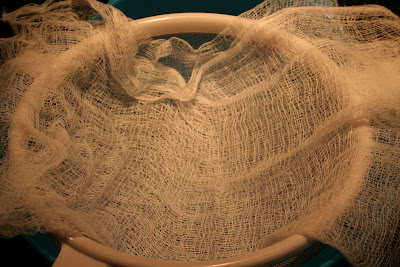 Then there is the bread making 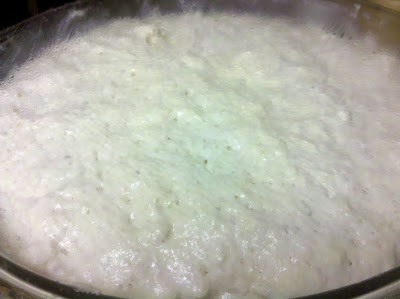 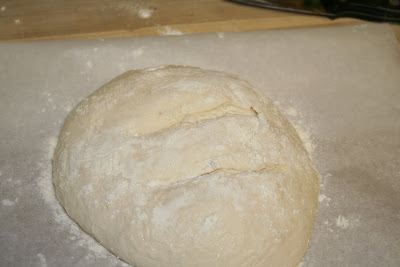 Ready for the oven 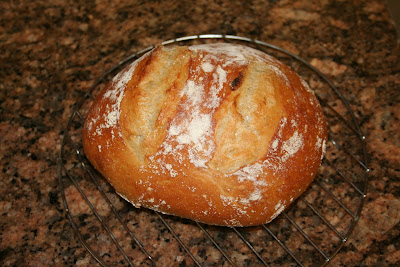 Ready for nomnomnom!!
I'll need to defend this from the Beasties (a.k.a. my children),
because it is meant for dinner and they (the Beasties)
will want to eat it the second they get home from school.
I may have to guard it by putting it in my belly.
(I never claimed that my logic makes sense.)
And the OTHER bread making - like Nutella bread...
which should also kept safe, in mah belly! 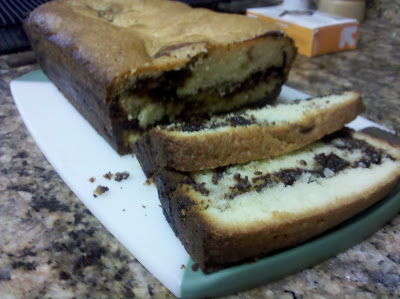 And the project to clean out and FINALLY get rid of ugly shelves & storage carts... 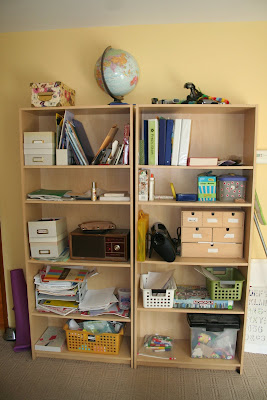 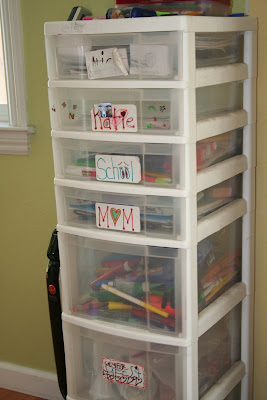 Eliminating the clutter catchers will bring me more zen, but will also mean less stuff to cast in the path of zombies, should they attack. Eh...s'ok, I'm sure we'll find something else to fill the space.

And then there is the occasional trip to a tiny town to explore and appreciate what others probably don't see.

I see 100+ year old architecture that is languishing, uninhabited, with giant FOR LEASE signs in the window. What was probably once a vibrant little 'downtown' is now silently collapsing in on itself - or so it appears. Come on businesses...skip the concrete multi-malls and set up shop on Main Street, U.S.A. and at least make an effort to preserve 'community'. That goes for you, people of said 'community'...skip Target/Walmart/Whatever and head to a small shop - which is hopefully housed in a beautiful building that may need a little TLC, which it will get if you invest in it. :-) 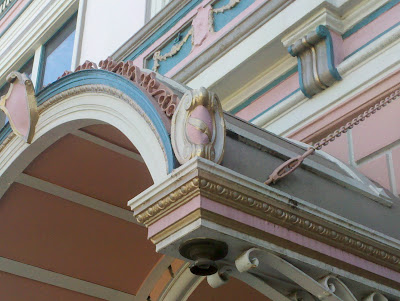 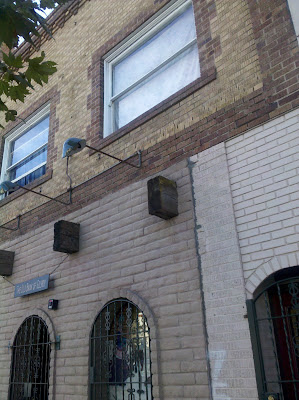 An old bank, old brick, character and stories - it's all there,
waiting for someone to set up shop
and love it as much as I do.
And lets not forget this... 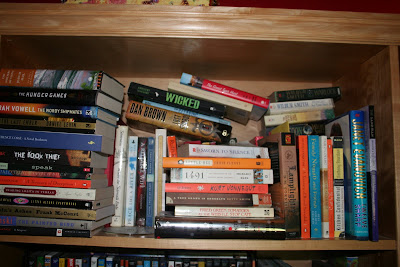 My TO read shelf
(some of which will find their way into
the oh-so-adorably-decorated
book sale donation box).
So, that's what I've been doing. Or attempting to do. Depends on your perspective.

Time to go pop another loaf of bread dough in the oven for dinner and clean the kitchen and start on the shelves and then run to the grocery store for more food-stuffs for upcoming fundraisers and make fliers to pass out and sign up sheets for tonight's parent meeting...and....and...and....

PEACE
Posted by alienbody at 10:38 AM